Just added to your cart

Black Friday: buy The Maja + The Arianna together. Code: Get10Off

The Women Behind The Bags 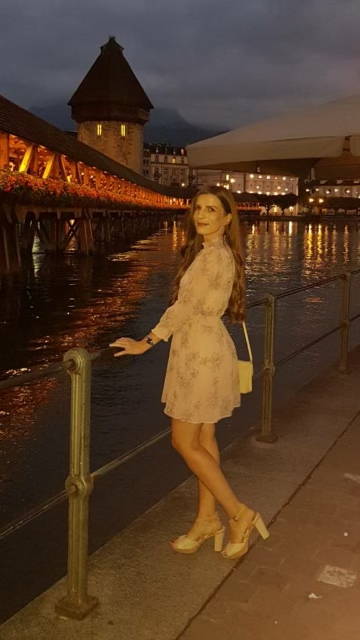 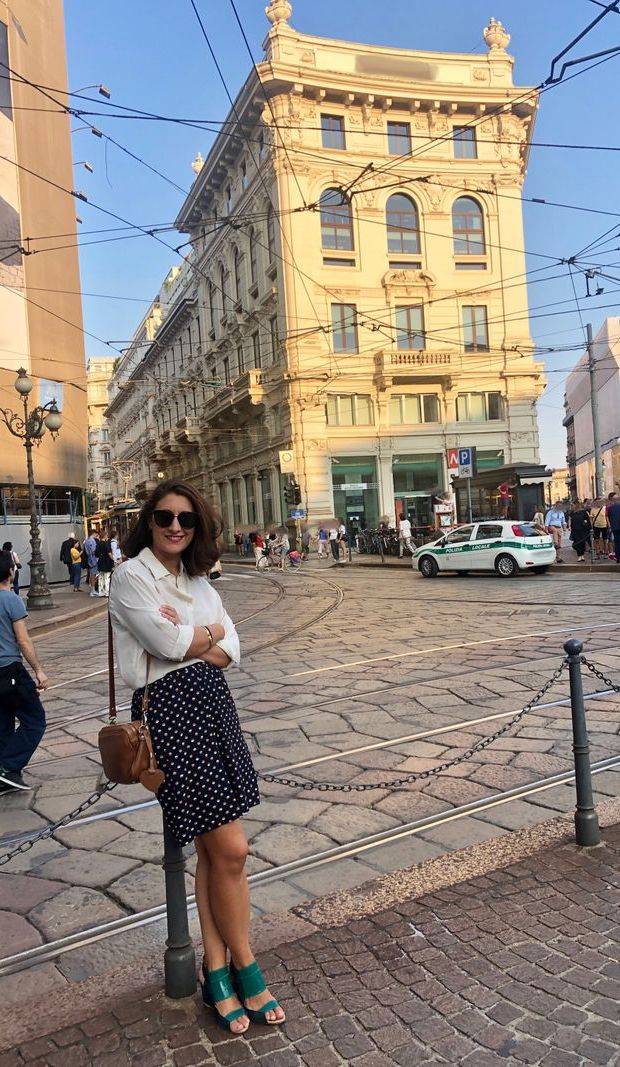 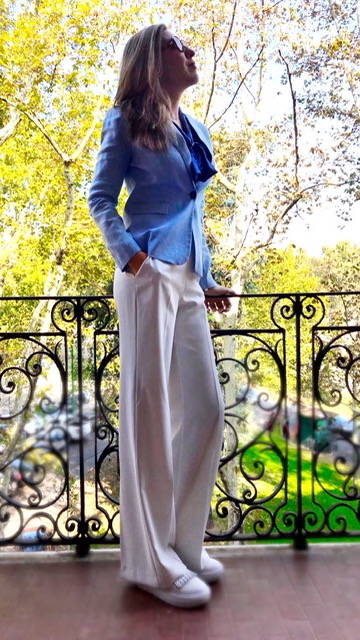 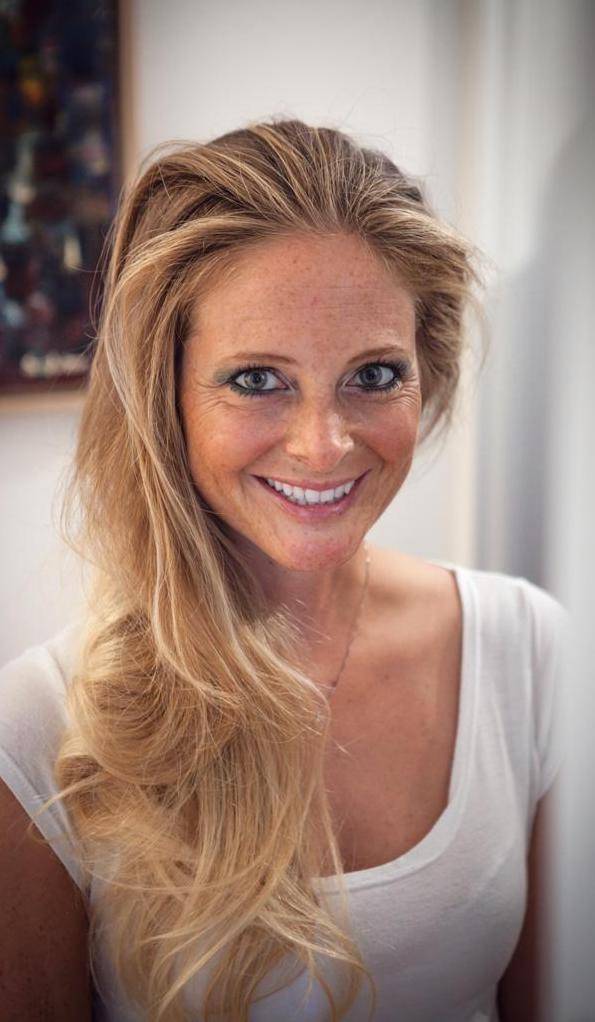 We created our handbags getting inspired by extraordinary women, who for us constitute true real-life influencers.

Below you will be able to read their stories: please tell us yours! Every month we will select the most beautiful story in order to publish it on this section of our website and on our social media channels.

THe woman of the month 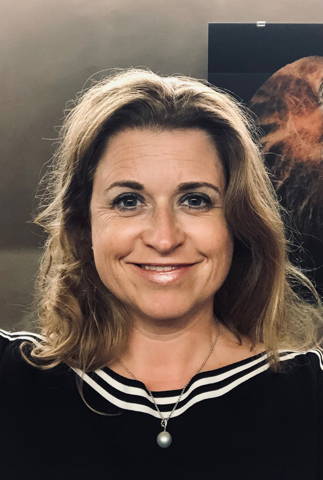 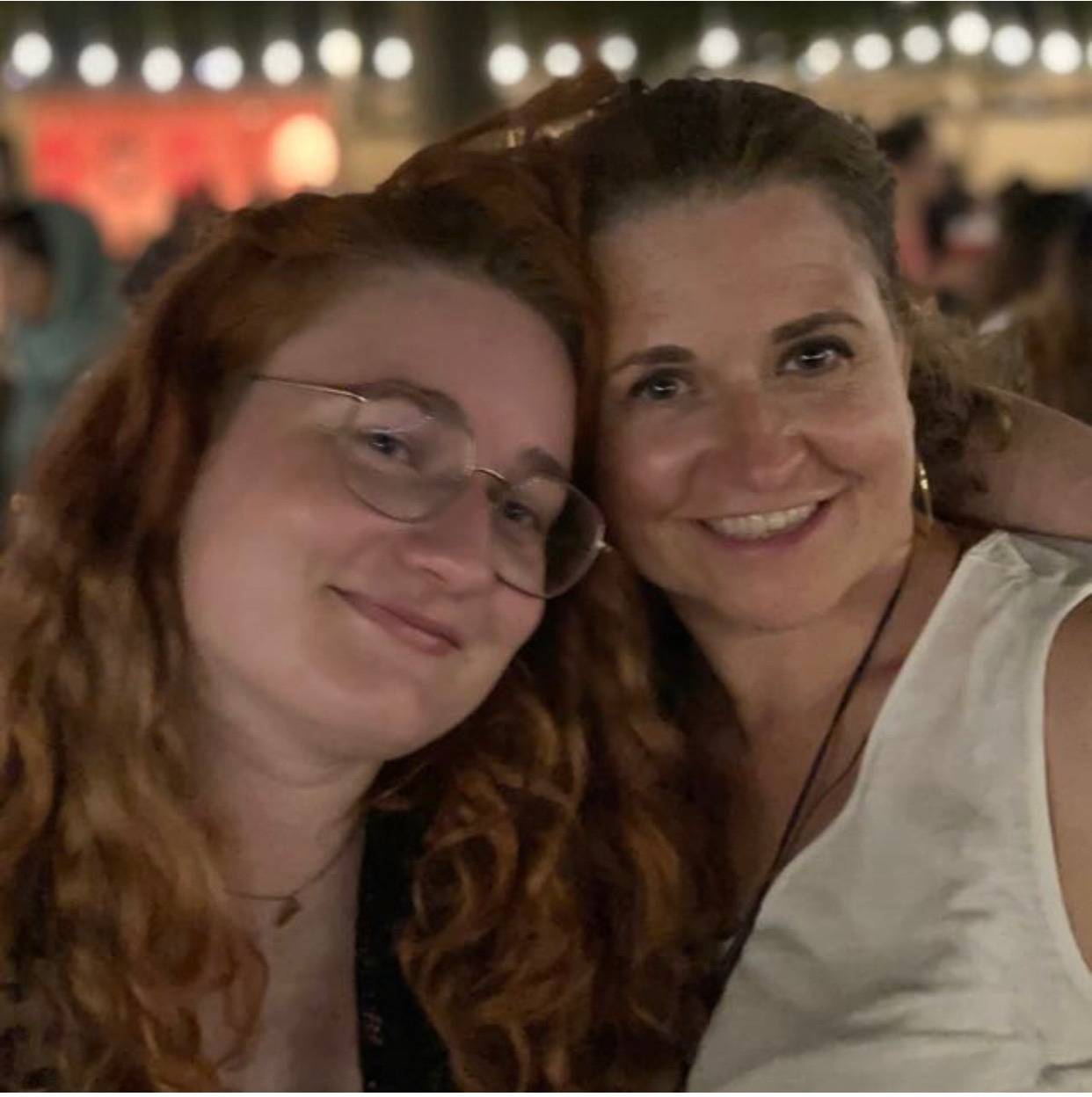 Alexandra is an entrepreneur running two businesses in Switzerland. She forged her own path, keeping her dreams and strengths always in mind…

22 years ago, in August, she met a nice guy, and one year later, in December, their daughter was born. He was working around the globe, away most of the time, while Alexandra was a working student.

She had to renounce to an apprenticeship in Brussels but kept on studying for two years while caring for their child and achieved two master’s degrees in law!!

Later, looking for a part-time contract in her field, she found ALL the doors shut.

Hence, one day Alexandra started teaching French: not what she was originally looking for but…she found her passion for developing and empowering people, which led to build her own businesses! And yes, they got married!

Her tip to all women out there: never stop dreaming, do not let yourself be persuaded about what you can or cannot do and never ever make yourself feel smaller than you are!!

Follow the stories of the women who inspire us on our Social Media profiles:

Livia is the daughter of an amazing woman: Maria. Maria is the boss of a core function of a multinational group in Milan, a pectore fashion influencer and - from my point of view - a great comedian. She has a creative spirit and a colourful soul - expressed in her amazing outfits, which often are a mixture of Japanese and retrò - chic style - , a huge beautiful smile, and talks fast like the strong wind in her region of origin: Sicily.

Her daughter Livia is a strong child who never stops in the face of adversity. A girl whose doctor described her nature as "a bit impetuous, precipitous, and very obstinate" - exactly the character of Studio Tondini’s women!

This is why we want to celebrate our women and have chosen to give our first collection Livia's name, who - just like her Mum, is such a strong representative of our core values!

Maria is the first official Studio Tondini social media ambassador. We share the vision that luxury goods shall have a true value; it's not just about the highest quality of the components, rather, it is about the passion, the know - how, and the experience of the skilled hands and minds that shaped each item with true care and love. Proudly finest, just like the work of the professional woman carrying our handbags 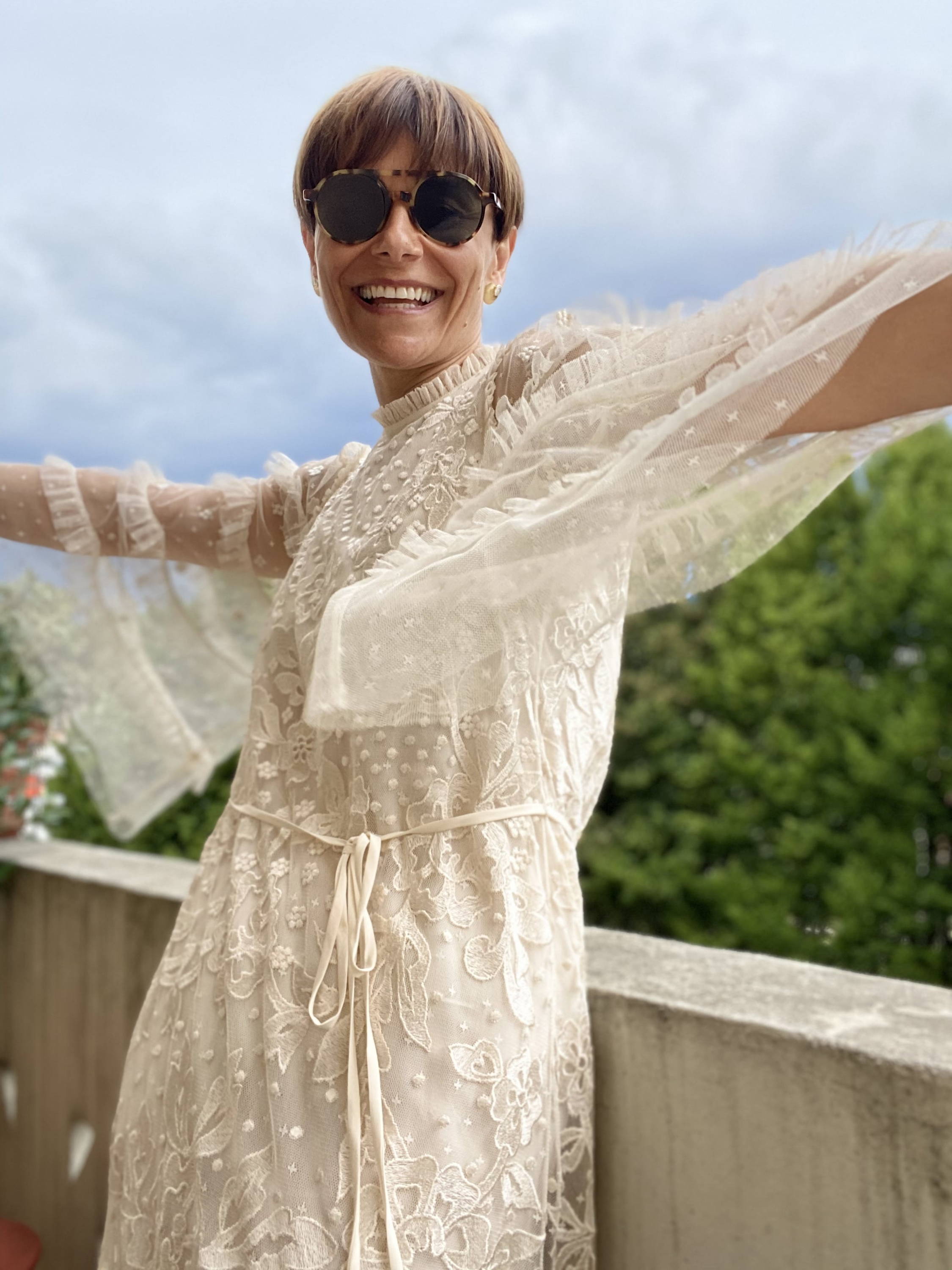 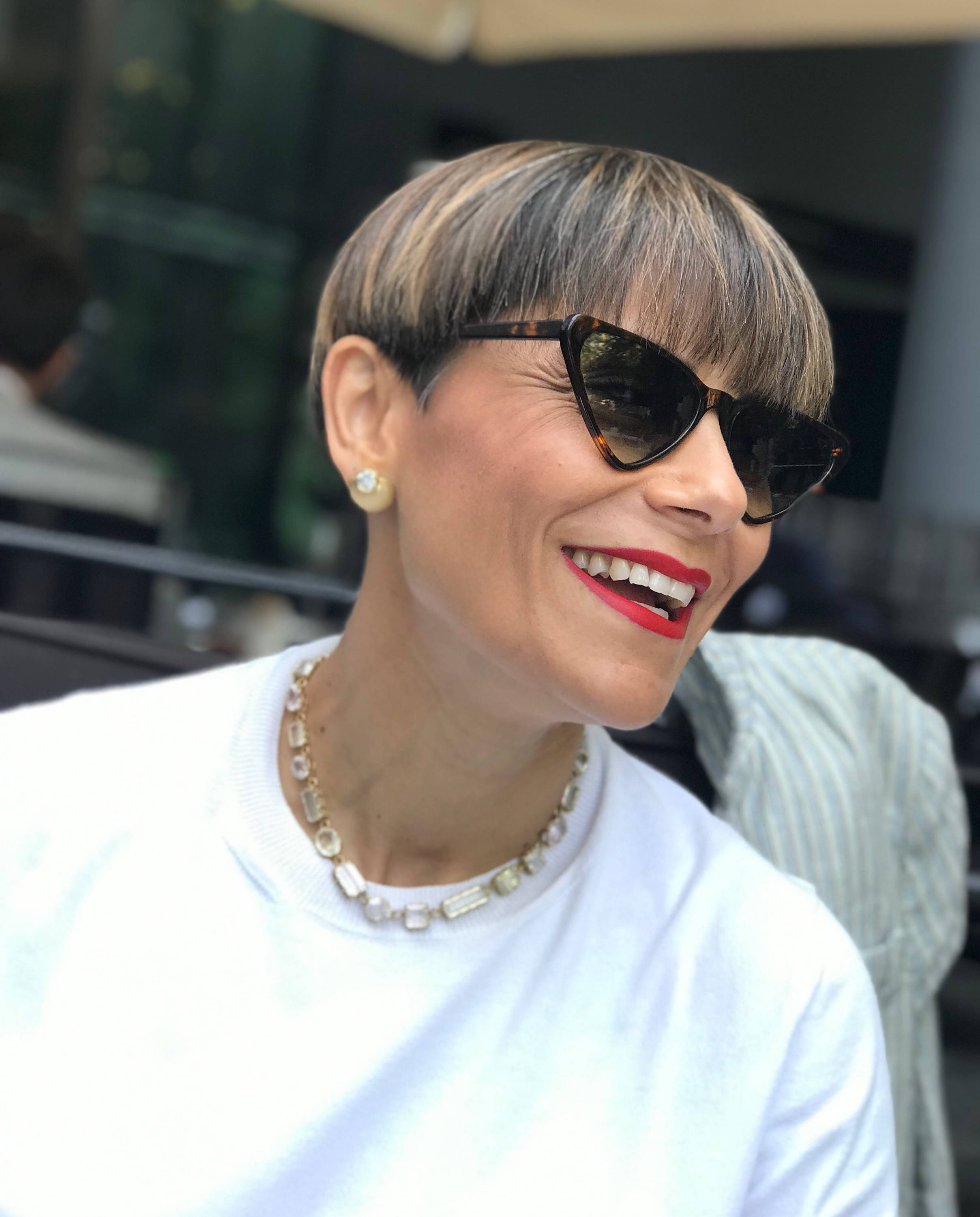 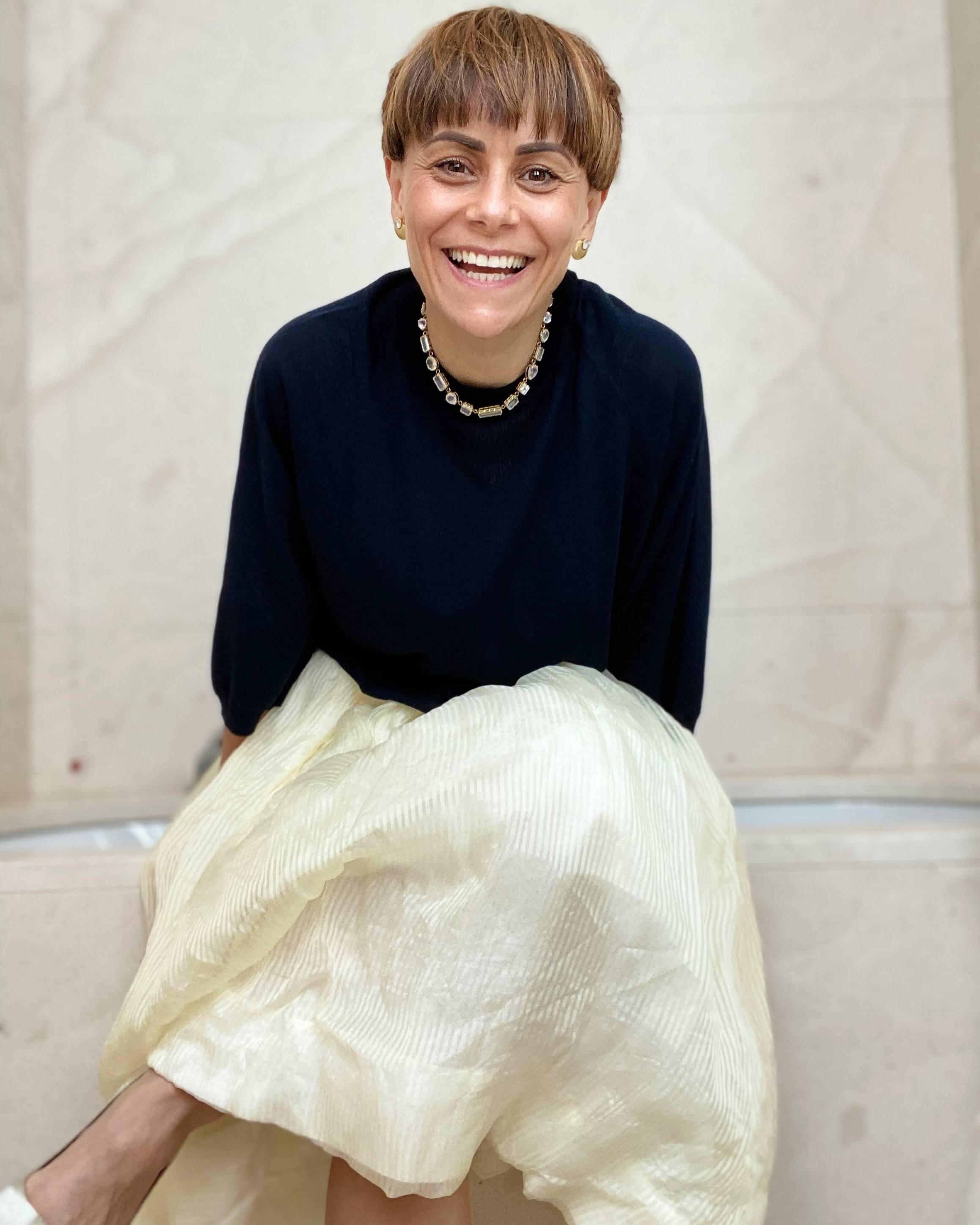 Maja is a financial accountant, she has long hair and is always very stylish. Her serene attitude and precision make her unbeatable when it comes to hard deadlines, which often is the case in her profession!

Always impeccable, she is an outgoing woman, who loves meeting with friends, going to art exhibitions and concerts. Simona is a qualified lawyer working as an independent professional, has the most beautiful blue eyes and owns a an entire collection of amazing vintage handbags which belonged to her Grandma, all in pristine state!! Her free spirit is reflected in her tranquil smile, you can tell that she is a big travel lover!

She is the most amazing person when it comes to managing an extremely busy personal schedule: work, family, friends, and social commitments, she makes it to each and any of them!!! 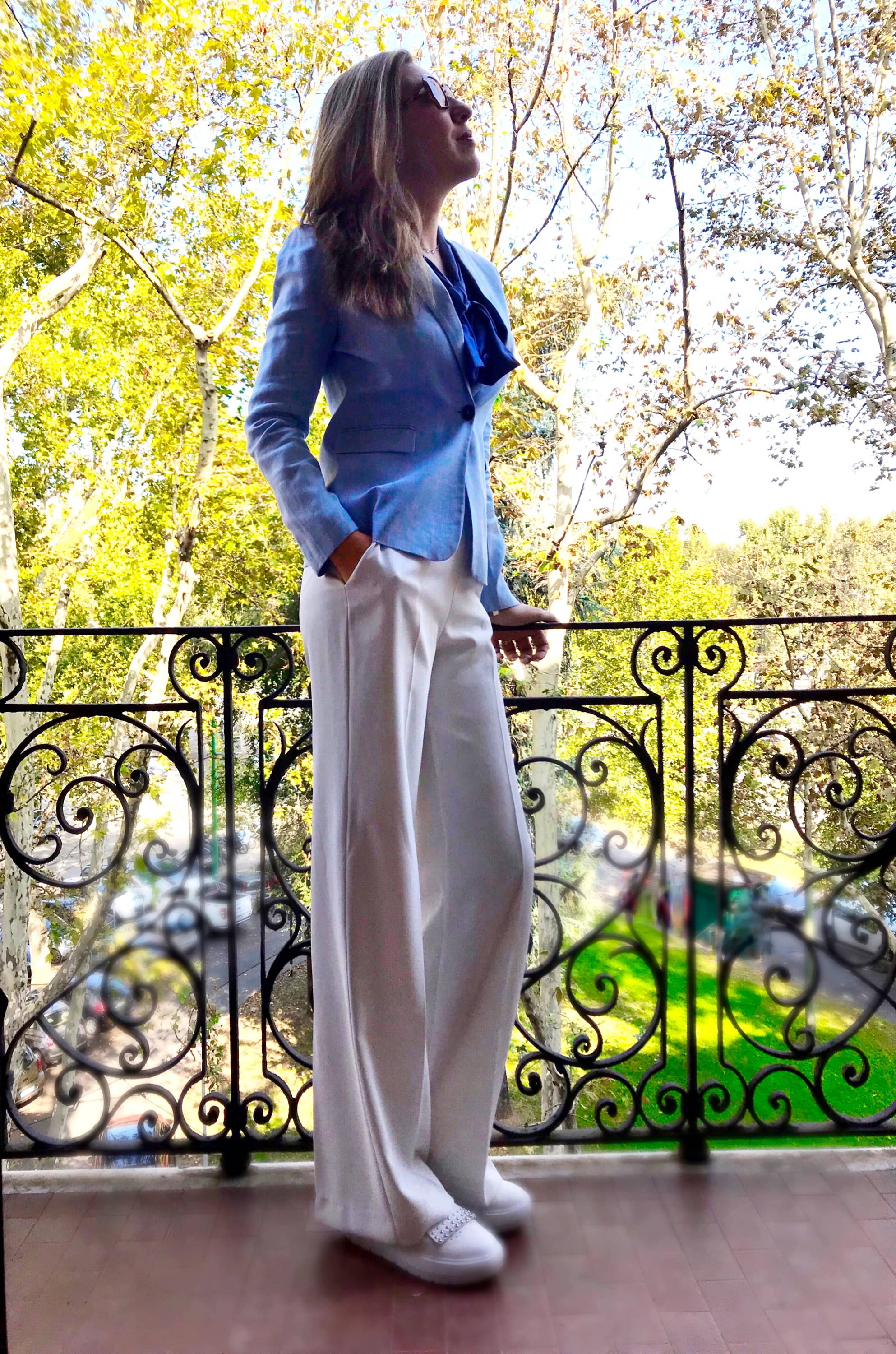 Arianna is a chartered accountant and an expert in the internationalization of companies, she is blonde, tall like a model, and has a big passion for good shopping (especially in good company!!).

She is a family woman as well as a true socialite, who loves taking the time for a good chat over a nice cup of tea. 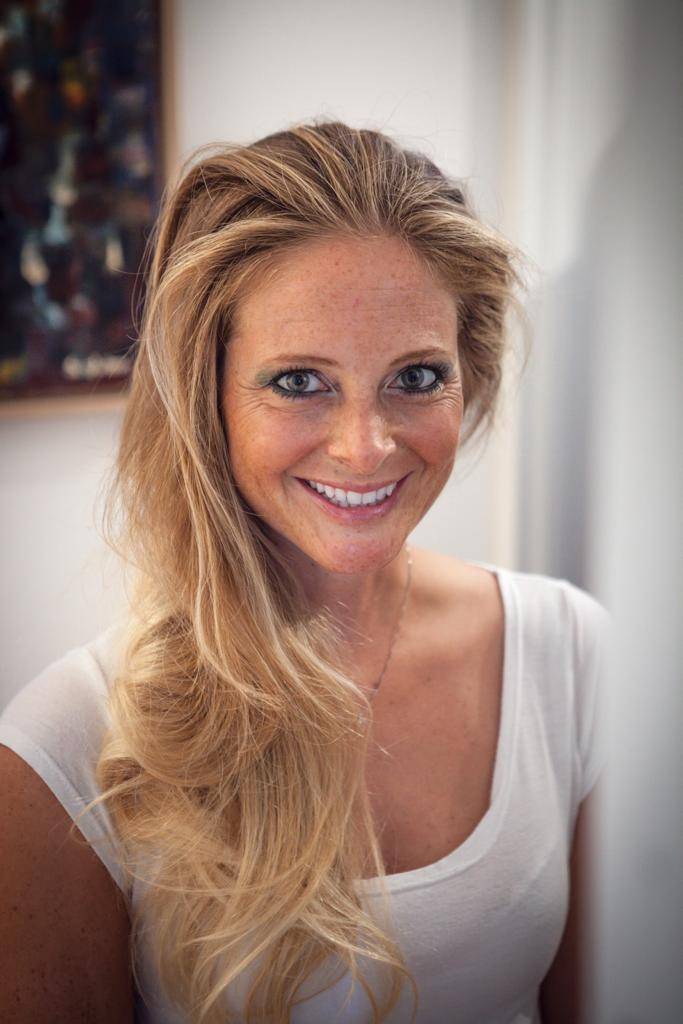 Valentina is a passionate psychologist working independently for private clients and as a court consultant. She is strong as the rocks which she climbs with her bare hands (no kidding, she's a tough cookie!), and a huge nature lover and traveller, having backpacked across many countries.

She has mostly full work and after-work days with her friends or her beautiful nieces. We use cookies. Many are necessary to operate the website and its functions, others are for statistical or marketing purposes. With the decision "Only accept essential cookies" we will respect your privacy and will not set cookies that aren't necessary for the operation of the site.

Marketing cookies are used by third parties or publishers to display personalized advertising. They do this by tracking visitors across websites.